The Raker Research Group is composed of chemical education scholars focused on developing tools to assess learning and to evaluate learning experiences in undergraduate chemistry courses. We use a variety of quantitative and qualitative methods to achieve our research goals including survey research methods, structural equation modeling, psychometric evaluations of validity and reliability, semi-structured interviews, focus groups, think-aloud protocols, and response process interviews.

Our research is centered on four themes: 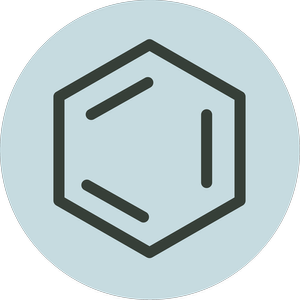 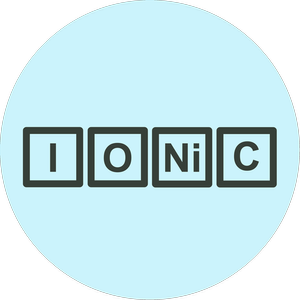 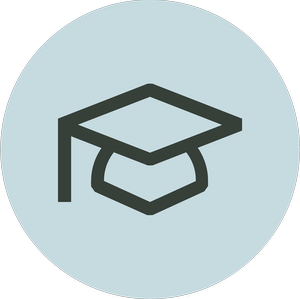 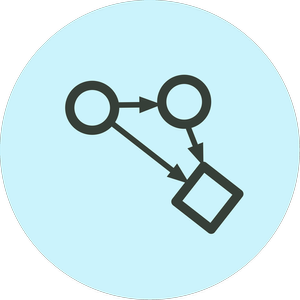 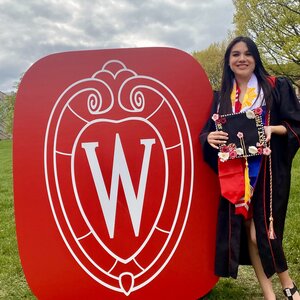 Congratulations to Stephanie Front for successfully completing their Candidacy Defense!

Association of malleable factors with adoption of research-based instructional strategies in introductory chemistry, mathematics, and physics

There is no one-size-fits-all solution to instructional change; malleable factors can inform different change strategies based on the desired outcome. 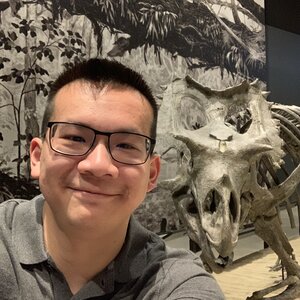 Congratulations to Dr. Brandon J. Yik for successfully defending their dissertation today! Dr. Yik is the fourth student to graduate a Ph.D. from the Raker Research Group. 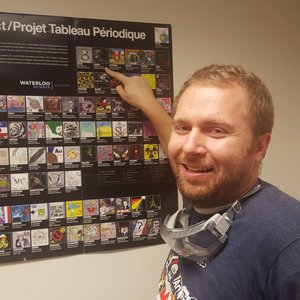 Congratulations to Dr. Aaron M. Clark for successfully completing their doctoral degree requirements! Dr. Clark is the third student to graduate with a Ph.D. from the Raker Research Group. 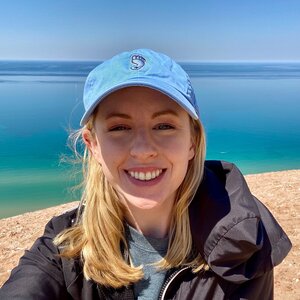 A warm welcome to Dr. Megan Connor who has joined the Raker Research Group as a postdoctoral researcher! Dr. Connor will be working on several of our NSF funded research initiatives!!! 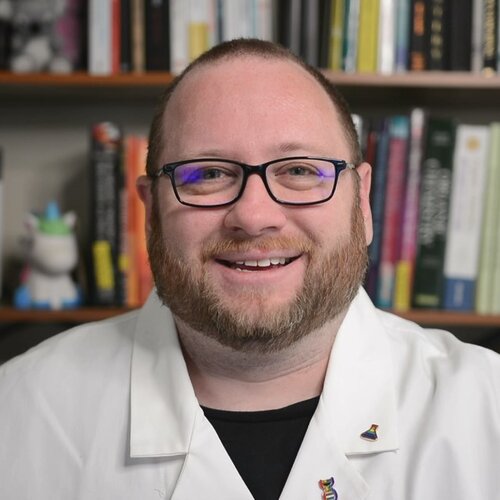 Jeff (he/him/his) is an Associate Professor in the Department of Chemistry at the University of South Florida, having joined the faculty as an Assistant Professor in 2013. Jeff concurrently serves as the Associate Director of the ACS Examinations Institute.

He was a postdoctoral research associate with the ACS Examinations Institute (hosted by Iowa State University at the time) from 2011 to 2013 with Professor Thomas Holme.

Jeff has authored and collaborated on over 60 peer-reviewed publications (Google Scholar), contributed chapters to revised editions of the ACS Exams General Chemistry and Organic Chemistry Study Guides, given over 20 invited seminars and research talks, and contributed to over 100 conference talks, papers, and posters. 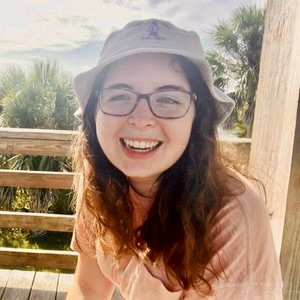 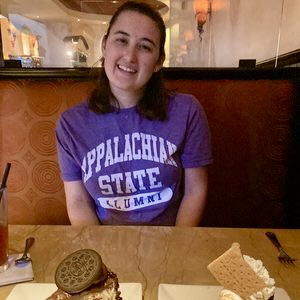 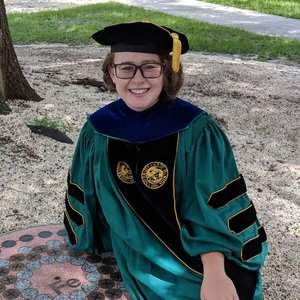 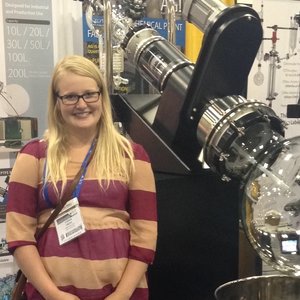 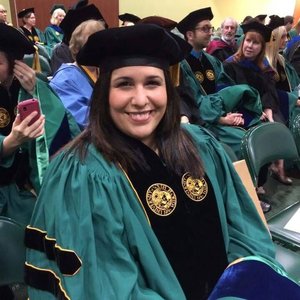 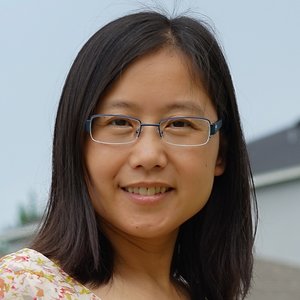 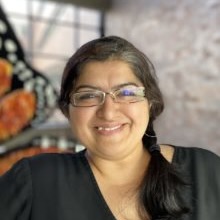 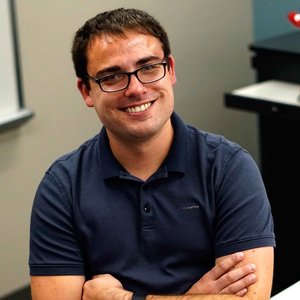 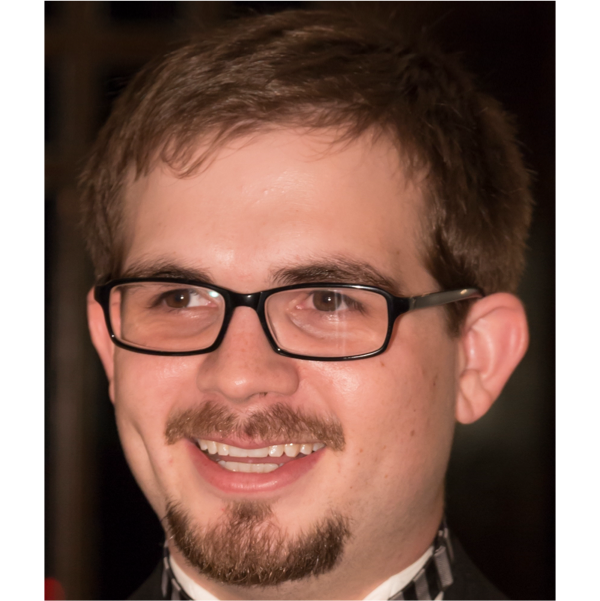 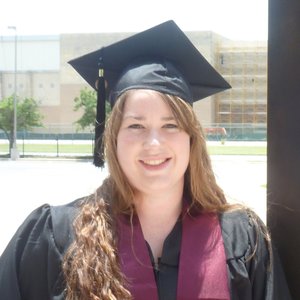 For the most up-to-date listing of publications from the Raker Research Group, please visit Dr. Raker's Google Scholar Page.